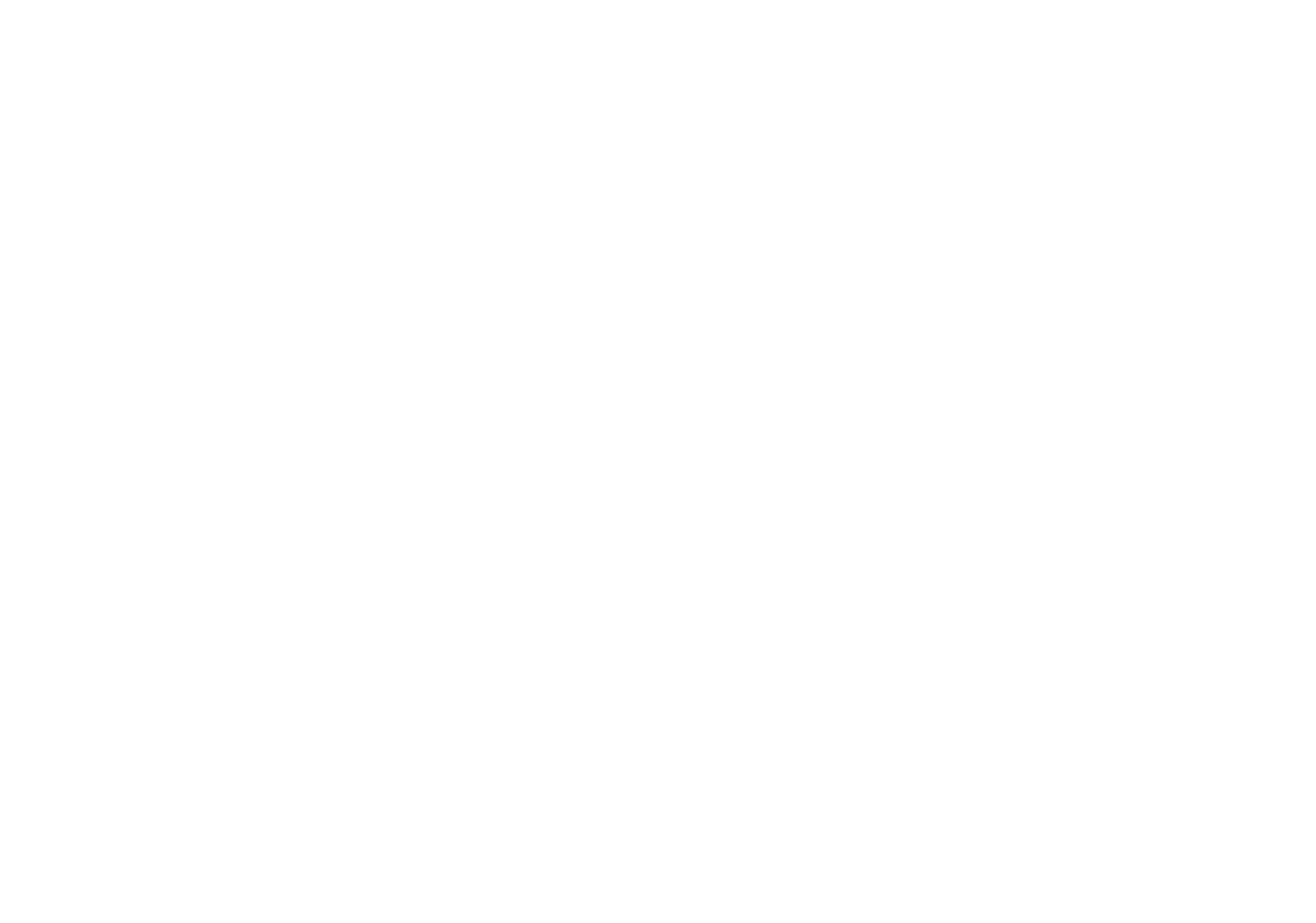 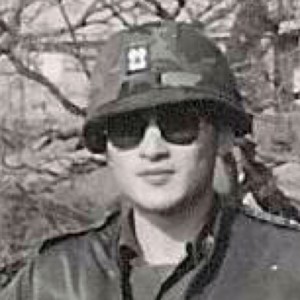 Grand Master Jeon has been instructing martial arts for over 30 years in Korea and the United States. He came to the United States in 1995 in order to fulfill his commitment of teaching martial arts and their values.
‍
He graduated from Korea University (ranked 3rd in the nation) with a Bachelor’s Degree and studied for Master’s. He also served in the military for four years as an officer (first lieutenant) while training Special Forces, and finished his duty in late 1980s.

Through his professional and educational background, he celebrates knowledge and open-mindedness. He believes that martial arts stand for honor, discipline, and respect. He feels incredibly blessed to have the chance to teach in our community.

Taekwondo (the way of the foot and fist) is a Korean martial art with an emphasis on fast footwork and kicks that do not compromise power with the addition of speed. Taekwondo has evolved into an Olympic game as well as a professional full contact sport. Although an Olympic sport, Taekwondo is also a system of self defense that when taught in a traditional fashion can be a devastating striking art that is challenging to the mind and spirit. Learn More

Hapkido is a dynamic and eclectic Korean martial art. It employs joint locks, pressure points, throws, kicks and other strikes, and is a complement to Taekwondo at the Dojang. Hapkido is a style that has no restrictions on the technique taught. Striking, grappling, and throwing are some techniques included in this style as well as others.Hapkido reflects the mental and physical side of the martial arts. The ability to control the situation is as important as reacting properly should the situation get out of hand. Learn More

Judo is a Japanese martial art that concentrates on throwing and grappling techniques and is one of the better martial arts for developing self-defense. Judo translates directly to mean, “the gentle way”. It consists primarily of techniques that utilize balance and momentum to throw your opponent to the ground and controlling them once there.Although some modern Judo schools do not teach striking, when created, Judo was meant to be an all inclusive self-defense system, self-defense system. Learn more

We have special weapons classes, sparring classes, Tai Chi, and other various martial arts. Students will have the opportunity to learn other techniques that are on their individual skill level when interested.

Facility Built for Safety
and Productivity

Enrollment for each program is on a first-come basis